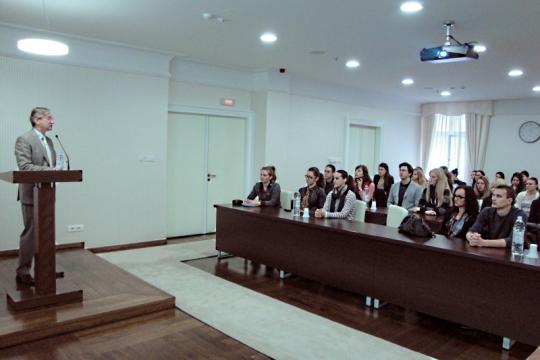 ELSA is the world's largest independent law students' association. It was founded in Vienna in 1981, and it currently has over 30,000 individual members (students and recent graduates interested in international issues) in more than 200 law faculties in Europe. After Croatia gained independence ELSA Croatia was founded, with the Local Groups at our four Law Faculties.