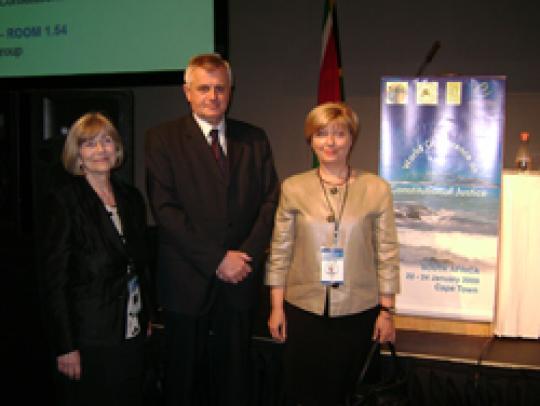 Discussions and reports showed a common concern for the defence of human rights and the rule of law both on a regional and global level, and the recognition of the Universal Declaration of Human Rights, the case-law of the European Court of Human Rights and other regional courts for human rights as the legal force and inspiration for the efficient protection of constitutional values and the rule of law. Consequently, the exchange of information and experience between the courts should be reinforced. In that sense the plan is to establish a World Association open to the courts belonging to the regional or linguistic groups. A second World Conference on constitutional justice should be organised within three years.